Motoring Ahead with Waste Partnership 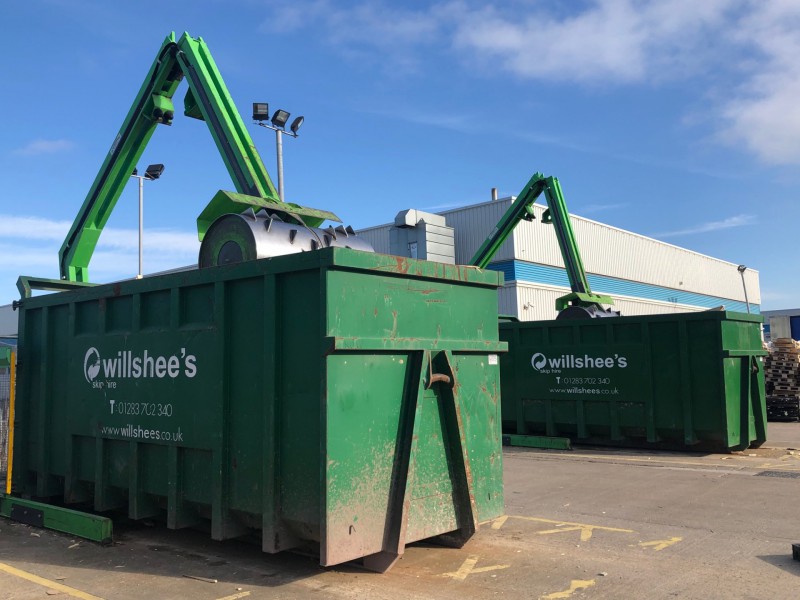 The business responsible for the widest range of windscreens in Europe has been working in partnership with Willshee’s Waste & Recycling to bring about a number of commercial benefits, while improving the company’s environmental credentials at the same time.

From its National distribution centre in Coalville, Belron UK – which trades under the Autoglass and Laddaw brands in the UK – handles over 22,000 units of glass a week. Which means a lot of waste!

When Belron UK’s Andy Parr took over the environmental role, the company were using numerous suppliers with no specific strategy to handle the waste and recycling – it just needed to be collected!

Over the last two years, Andy has worked closely with Willshee’s to simplify and improve the process, reducing the amount of waste sent as general, reducing the number of collections needed, and increasing recycling and rebates.

Willshee’s have proposed and advised on many initiatives including:

• A complete redesign of windscreen packaging that originally contained cardboard, wood, metal and rubber – with the elimination of metal and wood, now designed only of cardboard and rubber – which gives the products the same protection during transit but can be easily separated, reducing significantly the man hours needed to recycle.

• Segregating all warehouse waste into cardboard, wood, metal and general. This has reduced the general waste by 50% since the start of the process – resulting in a significant cost savings.

• The introduction of clear end of aisle bags in the warehouse to ensure visibility of contents and easier segregation. The more segregation that takes place at source, less processing is required in Laddaw’s yard – reducing labour costs to process the recycling for collection by Willshee’s.

• Introducing the use of clear shrink wrap only within Laddaw, resulting in a higher grade of polythene for recycling which increases the rebate back to Laddaw. 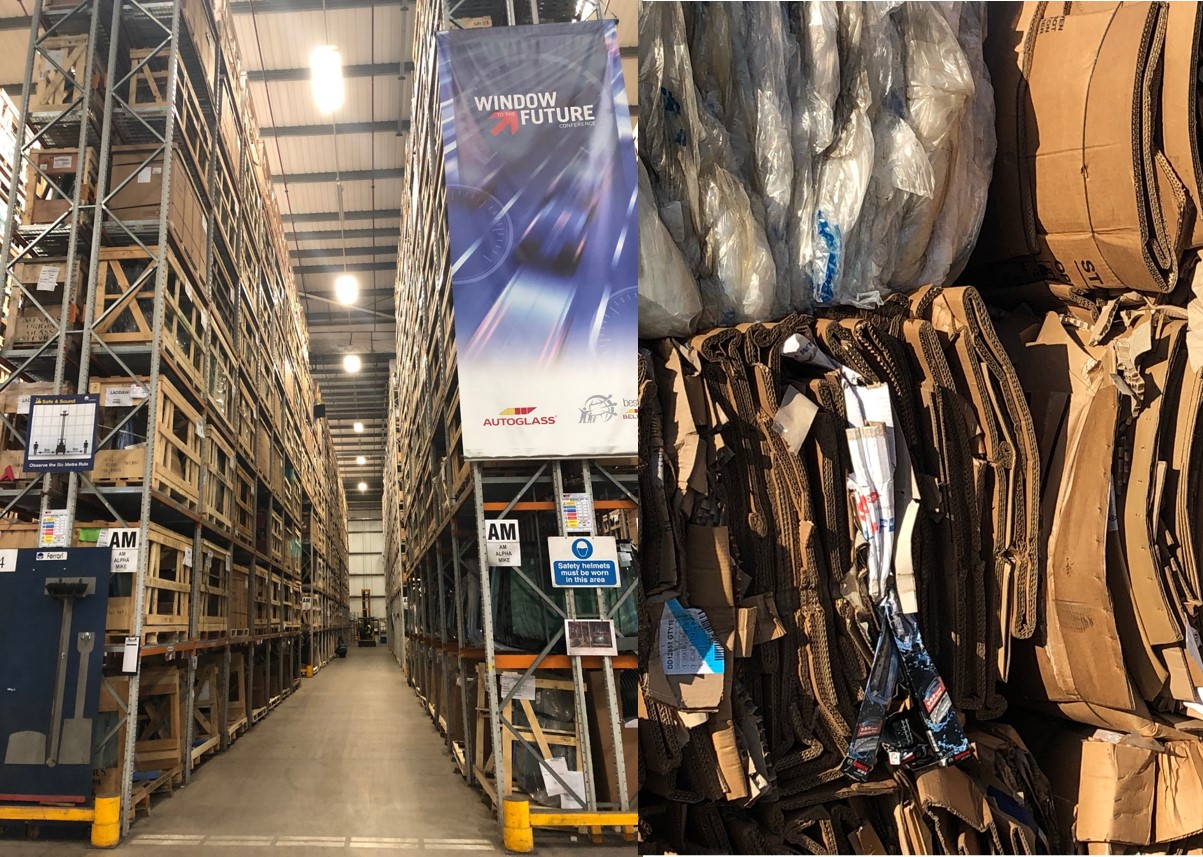 With over 350 staff in total at the Coalville site, Andy had quite a challenge to introduce new ways of working but with Willshee’s guidance support and initiatives, his commitment to improvement is paying off.

This has involved a whole host of different approaches including management briefings, tool box talks, posters, leaflets and more.

Andy Parr says: “I have been really impressed with Willshee’s partnership approach, and it is because of their great service that we have increased the scope and also the amount of work we do with them. Susan Purnell has brought great experience and insight to the relationship and is continually looking for further improvements and efficiencies for us. I really feel like we work as a team.”

To find out more visit:

What Kind of Skip Will I Need for Construction Waste? 

Tips for Spring Cleaning Your Home

What Can’t I Put in a Skip?

What is Skip Diving?