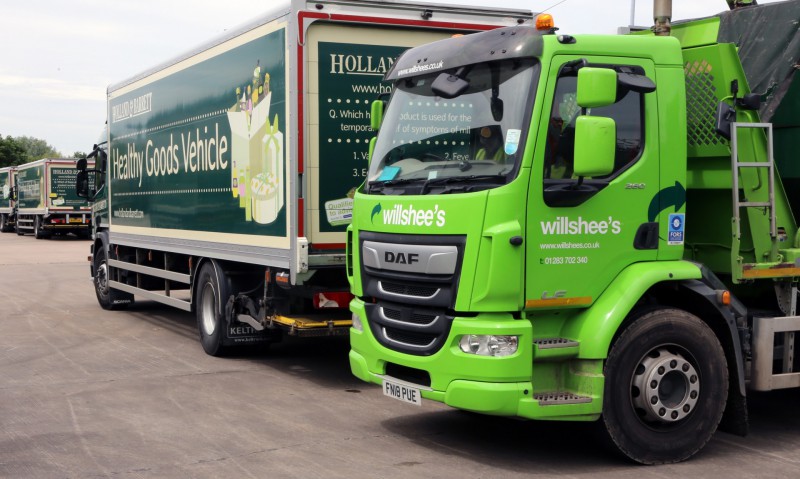 With over 850 shops across the UK, managing Holland & Barrett’s refuse is a major task. It is the responsibility of the environmental health and safety (EHS) team which is led by head of department Simon Birtles.

Prior to the partnership with Willshee’s Waste & Recycling, a high percentage of refuse produced by Holland & Barrett was processed as general waste from which residual waste would have been sent to landfill. This amounted to approx. 25% of the total volume.

EHS manager Mark Cosford joined Simon’s team a year ago, during which time waste management and recycling has been completely overhauled – with a review of the entire process, reducing the roster of nine companies down to one. The benefits are numerous, Mark explains: “Not only are we now achieving zero waste to landfill, but we are far more environmentally friendly than we used to be”. 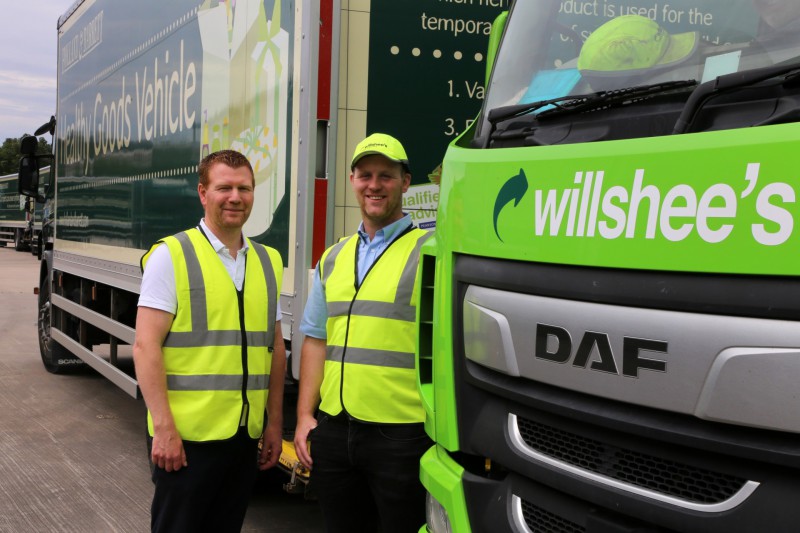 Every day, stock is delivered to around 170 to 180 stores, and at the same time all their waste is collected and brought back to the Burton distribution centre for in house sortation. Waste is then segregated and transported to a Willshee’s recycling facility where it is sorted and processed. Any residual waste is reprocessed into RDF (Refuse Derived Fuel) which is then used by “waste to energy” power plants. Willshee’s close proximity to Holland & Barrett is an additional positive in terms of carbon footprint as transport mileage and associated costs have been dramatically reduced.

Mark continues: “While working with Willshee’s has delivered impressive environmental and financial benefits, there are many other advantages too. Their standards in terms of compliance are exemplary. I can totally rely on the team there to be proactive around legislative changes as they come on stream, and the Willshee’s solution is fully traceable and auditable with reporting that allows us to closely monitor performance.”

Willshee’s managing director, Dean Willshee, commented: “Our work with Holland & Barrett is a fantastic example of best practice. We are really proud of what we have achieved together and are looking forward to further developing our relationship.” 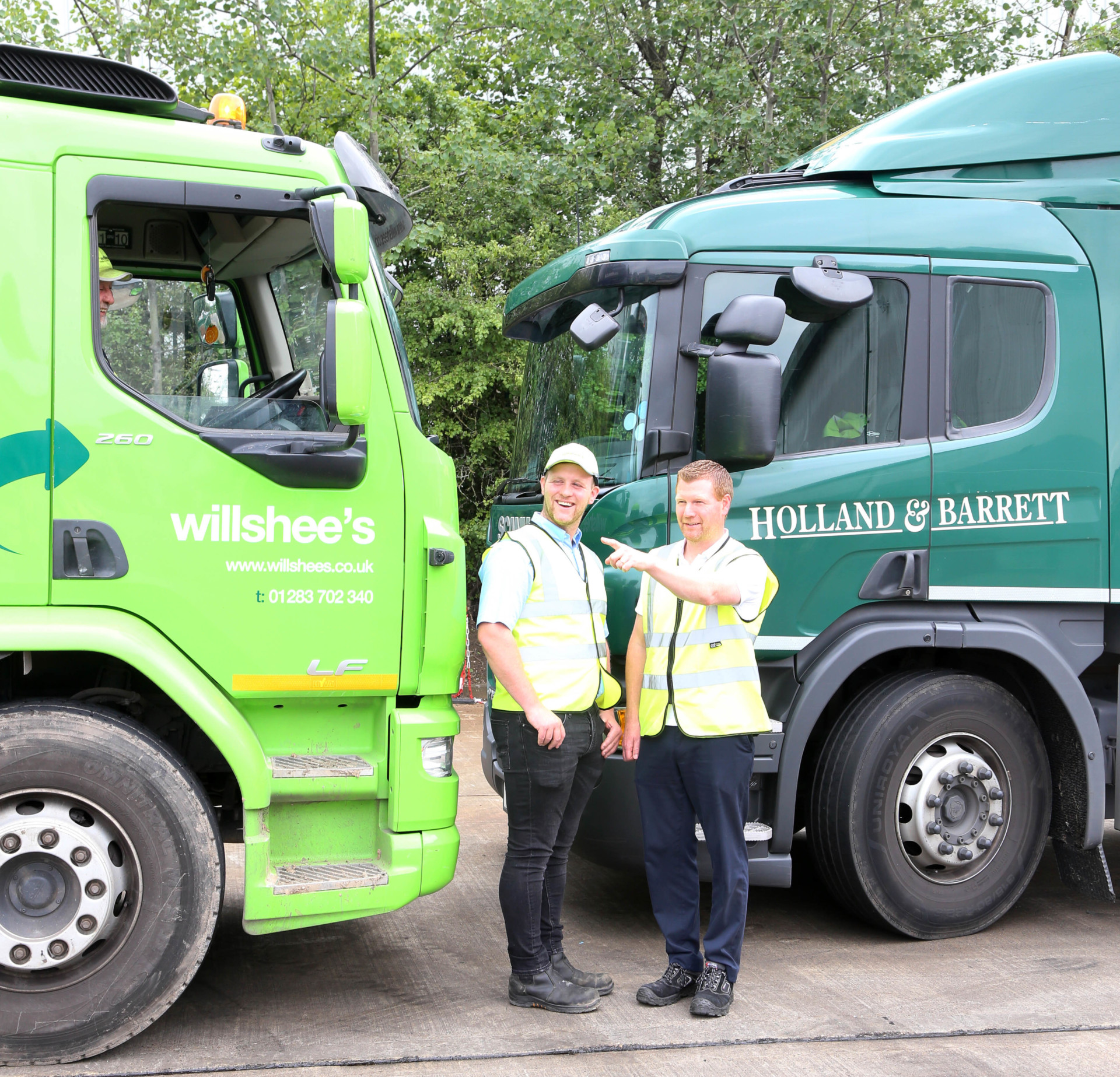 Over 490 tonnes of food waste that would have previously been stored and landfilled has been managed by Willshee’s and used to create enough renewable energy to boil the kettle to make in excess of 31,424 cups of Holland & Barrett’s delicious hot chocolate!

Holland & Barrett International is one of the world’s leading health and wellness retailers and the largest in Europe, supplying its customers with a wide range of vitamins, minerals, health supplements, specialist foods and natural beauty products. With over 145 years of experience in the industry, their name is a familiar sight in almost every major city and town across the UK and is becoming increasingly more visible further afield, in markets as diverse as the Netherlands, Sweden, the UAE, China and India.

Willshee’s can help your business achieve zero waste to landfill too. To find out more, call us on 01283 702340

Which Industries Are Best at Recycling?