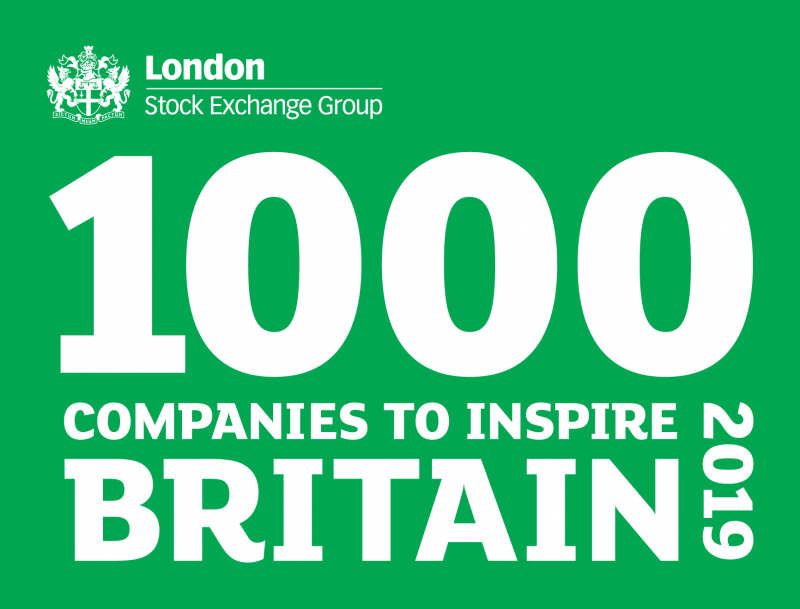 The London Stock Exchange has named Willshee’s Waste & Recycling in its Top 1000 Companies to Inspire Britain – for the second year running.

The report is a celebration of the UK’s fastest-growing and most dynamic small and medium sized businesses (SMEs), with companies representing over 40 sectors and spanning every country and region across the UK.

To be selected for the list, businesses had to demonstrate not only positive revenue growth over the last three years but also outperform their sector peers.

Established in 1984, Willshee’s offers a one stop shop waste management service – with capability across the reduction, reuse, recycling, recovery and disposal of waste for its clients across the Midlands, with the delivery of zero waste to landfill now a key part of the offer.

Dean Willshee, managing director of Willshee’s said: “We are delighted to have been named in the Top 1000 Companies to Inspire Britain for the second year running. It is an honour to be recognised by such a prestigious financial institution as the London Stock Exchange and it is testament to the drive and continuous commitment of our whole team here at Willshee’s.

“We have just celebrated 35 years in business, and have grown from one lorry and 10 skips to 100 employees and over 40 vehicles. Our ambitions have been further boosted by planning permission recently being granted for the expansion of our Swadlincote depot, creating 25 new jobs and giving us the capability to recycle a further 120,000 tonnes a year.”

David Schwimmer, CEO, London Stock Exchange Group said: “Congratulations to all the companies selected for inclusion in the sixth edition of London Stock Exchange Group’s 1000 Companies to Inspire Britain report, which identifies the UK’s most dynamic SMEs. SMEs drive growth, innovation and job creation and are the lifeblood of the British economy. We believe that supporting the growth of these businesses is critical to the UK economy and the creation of a society that works for everyone.”

A full searchable database of all of the companies along with a downloadable pdf of the publication can be found online at www.1000companies.com 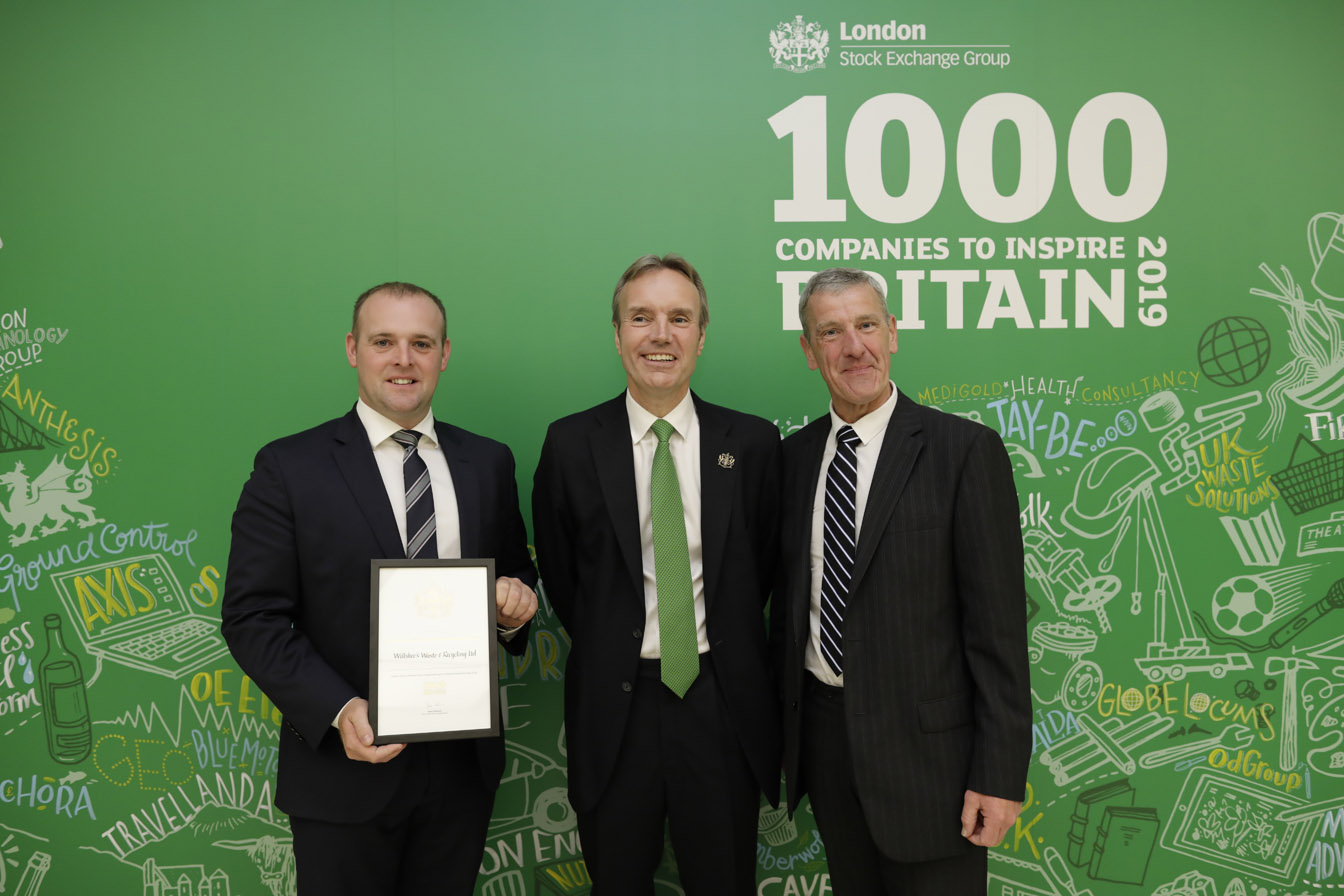 CASE STUDY: The proof is in the pudding!

What is Bulky Waste Recycling?